The National Security Service of the Republic of Armenia, conducting an unyielding fight against corruption occurrences and pursuing the implementation of functions, vested upon it by the law, to counter the RA crime and corruption, as a result of operational-search measures and investigation activities detected among its ranks a case of abusing functions and of receiving by officials a grand bribe through extortion by prior arrangement.

According to preliminary data, the criminal investigator and the head of the subdivision of the Erebuni division of the Yerevan City Department of the RA National Security Service, having besmeared the honor of the officer, having used the official capacity contrary to the interests of the service, without service necessity, due grounds and paperwork, on 24 July 2019 brought to the department a citizen of India, who had an RA residency status and resided in RA, and threatened to take measures to deport the latter from RA, to bring him to groundless responsibility, extorted a grand bribe – 20 300 USD and 300 000 AMD. Afterwards, with the assistance of their acquaintance, including threatening to use violence with respect to the aggrieved person, they demanded additionally another 3 700 USD.

In the Investigation Department of the NSS of RA, on 31 July 2019 a criminal case has been initiated on the fact of the apparent crime, according to corresponding articles of the Criminal Code of RA. Two officials and their accomplice have been detained.

The initiated criminal case has been referred, by the investigation subordination, to the RA Special Investigation Service. The preliminary investigation is being conducted. 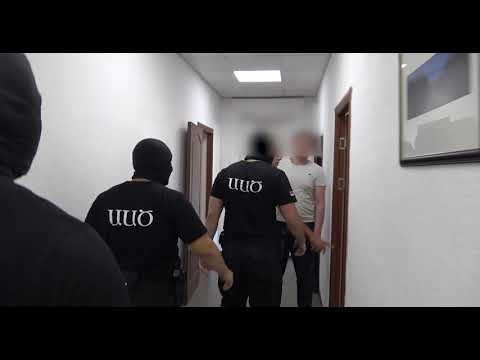