The National Security Service of the Republic of Armenia, as a result of operational and search measures undertaken within the framework of the implementation of its functions aimed at the fight against corruption, detected a case of demanding and receiving a bribe, in large amount,  by officers of the State Revenue Committee (SRC) of RA.

According to obtained preliminary data, the officers of the Investigation and Operational Search Department of RA SRC, while conducting operational search measures with respect to director of the company dealing with the import and sale of diamonds, presented to him unreasonable demands to organize the turnover mainly with invoices, otherwise they threatened to conduct multiple inspection measures, basically creating unbearable conditions for business.

After putting the economic entity in a deadlock, the SRC officials, in order to display favorable attitude towards the company, within the framework of operational search measures not to detect seeming violations and not to put forward additional tax liabilities, demanded nearly 2 000 000 AMD as a bribe, which was reduced to 1 000 000 AMD as a result of bargaining.

The transfer of the agreed sum was conducted under the operational control of officers of the NSS of RA, immediately after that the officials were detained and were brought in.

The NSS of RA calls on persons conducting economic activity in RA not to yield to illegal demands once found themselves in similar situations and calls on to immediately turn to corresponding authorities. 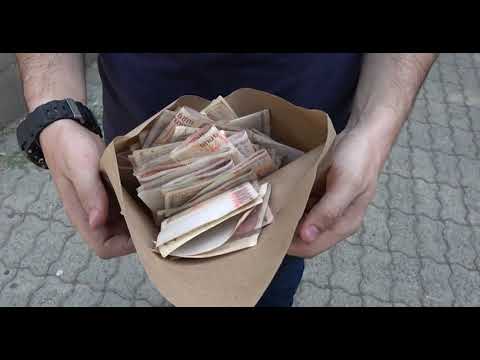