The National Security Service of the Republic of Armenia, as a result of large-scale operational and search measures and investigation activities undertaken within the framework of the implementation of its functions aimed at the fight against crime, detected а case of illegal import and sale of medicine in large amount by an organized group without appropriate permission.

According to obtained preliminary data, a group of RA citizens, having periodically departed for RF, Ukraine, Georgia, Turkey, different European countries and without having a certificate to import medicine, obtained medicine in large amount which had no state registration in RA and which had different names. Then, by circumventing the customs control, from February-April 2019 they periodically transported and sold, without documentation, the medicine with the total cost of nearly 70 mln. Armenian drams, causing to the State damage in especially large amounts, more than 35 mln. drams.

As a result of searches simultaneously conducted at different addresses, 3000 packages of medicine with nearly 320 names, according to preliminary assessment, with a total cost of nearly 100.000 USD, sums possibly associated with their turnover, in particular nearly 90.000 Euro, 3.5 mln. drams and 1300 USD, as well as notebooks and electronic media with records on the sale, the so-called “black accountancy”, were detected and seized. The identification of the detected medicine was conducted on-site by employees of the RA Health and Labor Inspectorate.

In the Investigation Department of the NSS of RA, a criminal case has been initiated on the fact of the apparent crime, according to corresponding articles of the Criminal Code of RA. 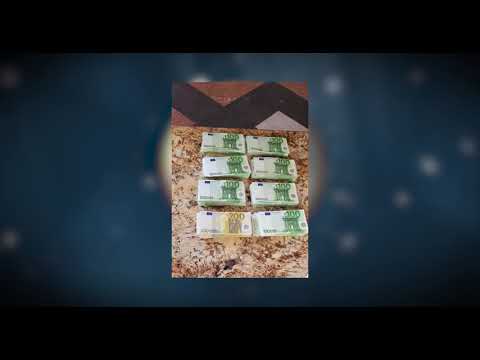