Officers of the National Security Service of the Republic of Armenia, as a result of large-scale operative and search measures and integrated investigation activities undertaken within the framework of the implementation of functions aimed at the fight against illicit trafficking and smuggling of drugs, detected a case of drug trafficking in especially large amounts.

In particular, officers of the NSS of RA, having obtained operative data, according to which persons involved in illicit drug trafficking were searching ways to sell the “methamphetamine” type of drug in especially large amounts smuggled to Armenia, organized, within the framework of the operative and search measure “Controlled Purchase”, the purchase of the drug and detected the persons associated with it.

Under the operative control of the officers of the NSS of RA, a sum in the amount of 50 000 USD meant for the purchase was presented to the persons selling the drug; the given persons, being sure that the transaction was real, transported 1 kg of “methamphetamine” to the specified place to transfer to the buyer, after which they were immediately detected and were brought in.

In the Investigation Department of the NSS of RA a criminal case has been initiated on the fact of the apparent crime, according to corresponding articles. Charges have been brought against 2 persons, they are arrested. 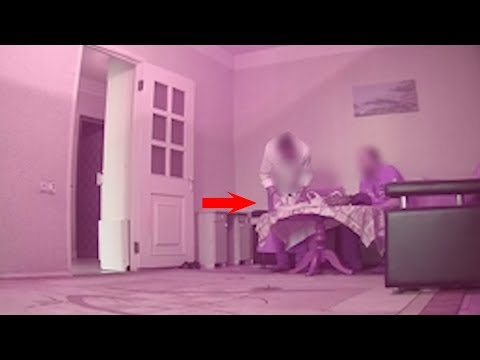