As a result of large-scale operative-search measures and integrated investigation activities conducted within the framework of the implementation of its functions to fight against crime, the National Security Service of the Republic of Armenia detected dozens of cases when the prisoner of one of the penal institutions of RA MOJ stole other person’s property (cell phones, tablets, other expensive items) by deceit.
According to the preliminary data obtained in the course of the criminal case initiated in February of 2019 in the Investigation Department of the NSS of RA, the prisoner of the penal institution organized a criminal group the members of which got in contact with people who gave announcements about selling mobile phones or other items through List.am website. The members of this group, abusing these people’s trust, offered high prices for these goods and, after making appointments and meeting them, stole their property by deceit.
As a result of unexpected searches in the penal institution, Wi-Fi devices, tablets, phone cards, cell phones, including communication means that were used while committing the crime described above, were found in the built-in dead drops in the cells of several prisoners.
The unanticipated searches allowed to clarify that the basic security rules were not maintained in detention cells, in particular, food slots of several cells were open, some prisoners were kept on concessional terms, and the cell of the so called "warden" (criminal authority) of one of the facilities was open, and he was standing outside at the entrance.
The items found as a result of search were confiscated. Measures are being taken to identify ways, mechanisms of how the forbidden items appeared in the penal institution as well as the persons involved in it.

Note. A person that is suspected or accused of an alleged crime is considered innocent unless his/her guilt is not proved by court judgment that has come into legal effect pursuant to the procedure determined by RA Criminal Procedure Code. 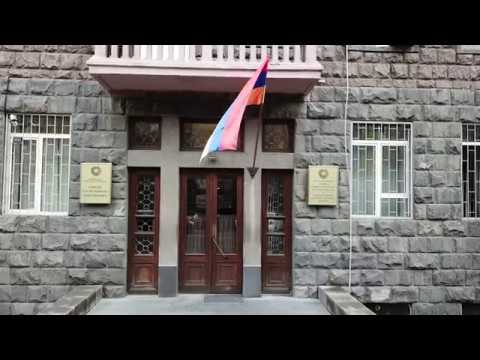