Within the framework of the implementation of its functions to fight corruption, the National Security Service of the Republic of Armenia conducted operative-search measures and integrated investigation activities as a result of which the NSS has found instances where a number officers of State Food Security Service of the Ministry of Agriculture of RA requested or received a bribe.
According to the preliminary data obtained, A.M, chief of the Shirak regional center of the SFSS of RA MOA, abusing his official duties and committing illicit omission for the benefit of a number entrepreneurs acting in the region, didn’t record the violations of requirements on food storage, transport and sale prescribed by the RA legislation, didn't make decisions to prevent or interdict the activities of those economic entities that violated, didn't conduct checks in a number of companies and within the period of July 2018 to January 2019, directly or through the officers of the same center, regularly requested and received 30000-12000 AMD as a bribe.
In the Investigation Department of the NSS of RA, a criminal case was instituted on the alleged crime, 1 person was charged with corresponding articles of the Criminal Code of RA and signed undertaking not to leave place of residence has been selected as a measure of restraint.
Preliminary investigation goes on, measures are being taken to identify all the criminal incidents and the circle of persons involved in manifestations of corruption. 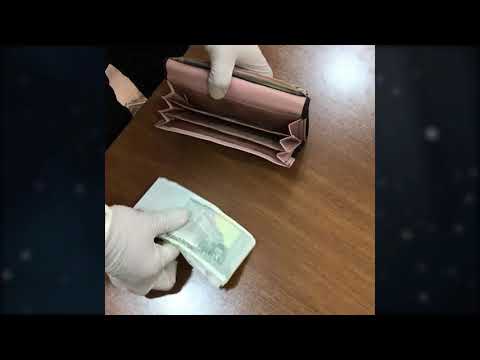