A Policeman was arrested while taking a Bribe

On December 21 2018, National Security Service of Republic of Armenia received a report from an RA citizen that an RA Police officer demanded a large amount of money, about 700 USD, as a bribe in exchange for the complaint in the police to be solved in his favor.
As a result of extensive operative-search measures initiated of the RA NSS officers, it was found out that the community police inspector of Arabkir division of Yerevan City Department A.H. demanded 700 USD as a bribe from citizen N.Kh. promising that the complaint against the latter received by the Police of RA will not be proceeded and the complainant will be informed to apply to another competent body. As a result of bidding the demanded bribe turned to 500 USD. On December 26 2018, at around 12PM, under the direct supervision of NSS officers the citizen conveyed 500 USD to A.H. in the police car, upon which the latter was detained by the NSS officers and the money was discovered in the car's saloon.
The materials prepared on the case of flagrant crime were transferred to RA SIS through RA General Prosecutor's Office. A criminal case was initiated and A.H. was arrested.

Note. A person that is suspected or accused of an alleged crime is considered innocent unless his/her guilt is not proved by court judgment that has come into legal effect pursuant to the procedure determined by RA Criminal Procedure Code. 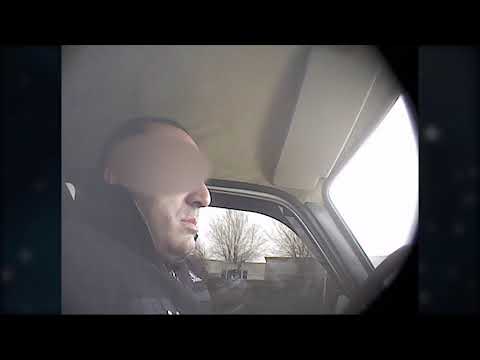